Neubyrne is a fashion company with a mission to create ethically produced clothing that’s committed to sustainability. They make clothing that is vibrant and bold while giving back to the artisans that create them. The Algernon was brought in to regain their marketing focus.

Neubyrne’s legacy website was pretty to look at, but lacked content. And styling was difficult to accomplish due to the proprietary Content Management System (CMS) utilized by their last marketing agency. To top that off the website’s contact form wasn’t functional.

First we wrested control of the website and made minor updates which included regaining functionality of the contact form. Next, we designed a new website layout that was intuitive and informative. The client signed off on the new design then provided the editorial and image content. Within several weeks the website was relaunched on the most popular CMS, WordPress, highlighting the energy and giving back attitude of their company.

During the discovery phase we realized that Neubyrne was given a very large identity system that included two separate logos, six primary colors and thirty-seven supporting secondary colors. Understanding that a brand should be clear and consise we condensed the color palette to two primary and three secondary colors, along with supporting shades. A main logo was selected that represented the brand best for long term use while repurposing the second logo.

A company such as this can thive on social media, and Neubyrne was doing so on Instagram, but not elsewhere. A new YouTube channel was created to begin taking advantage of one of the most popular types of content, video.

Both literal and figurative components of their brand,
compiled onto a five foot, rigid, foam board.

Neubyrne’s website redesign results in a clean, fresh and energetic vibe that highlights their product, and their culture.

You have but a few seconds to get the visitor’s attention. We had lots of quality images and videos to do just that.

We chose a video for the home hero. Cut from the full reel, we utilized the first model from their New York Fashion Week, SS18 runway show, to lock in website traffic. 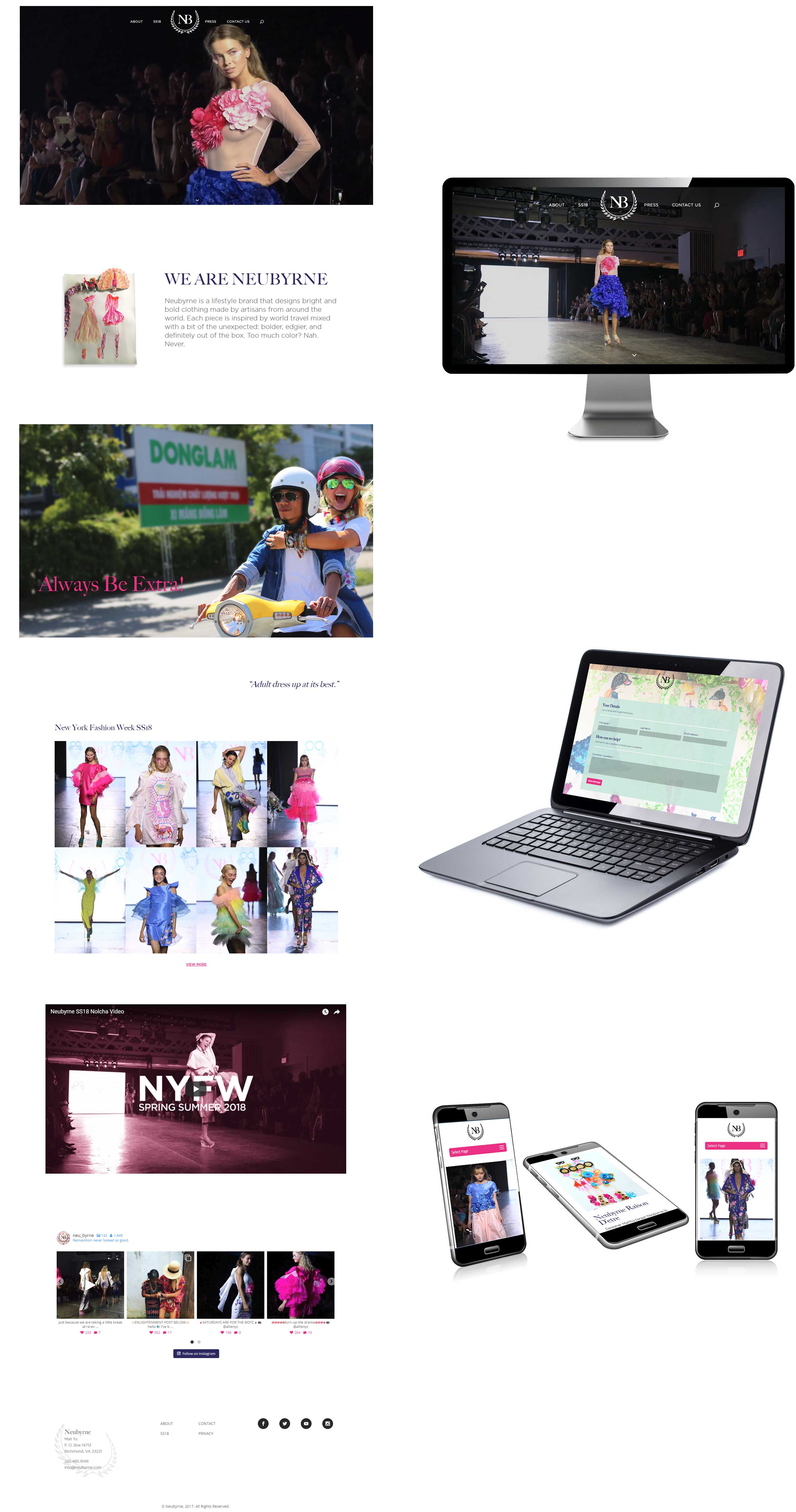 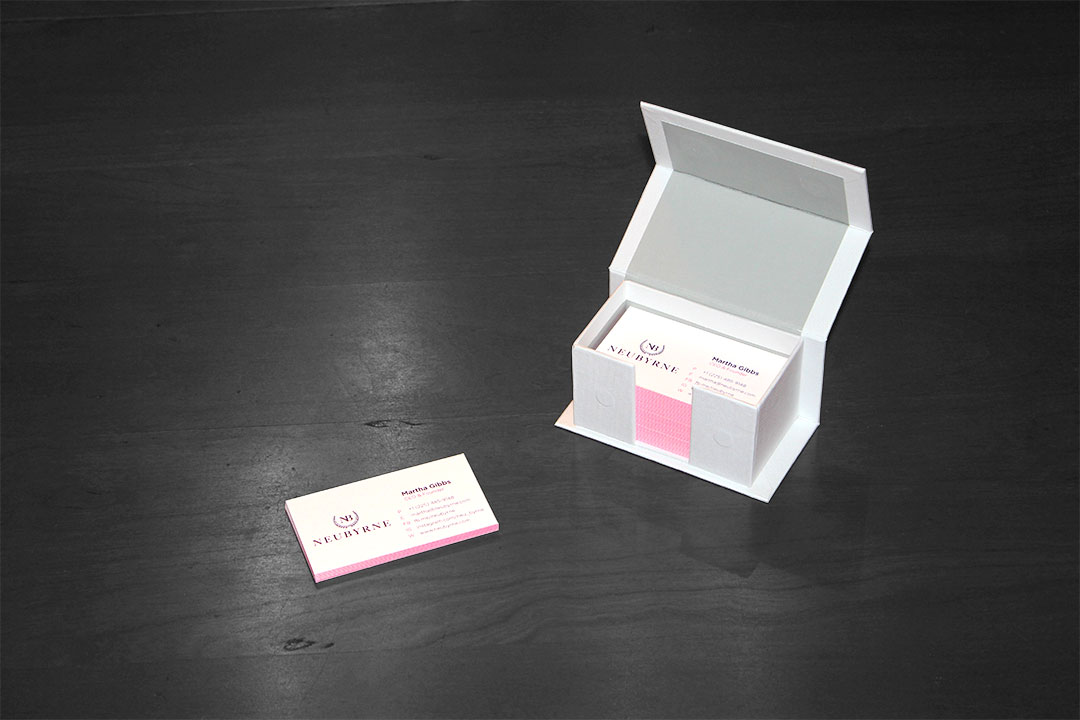 First we created and set up the channel. We then edited and uploaded the videos and optimized the channel for SEO. 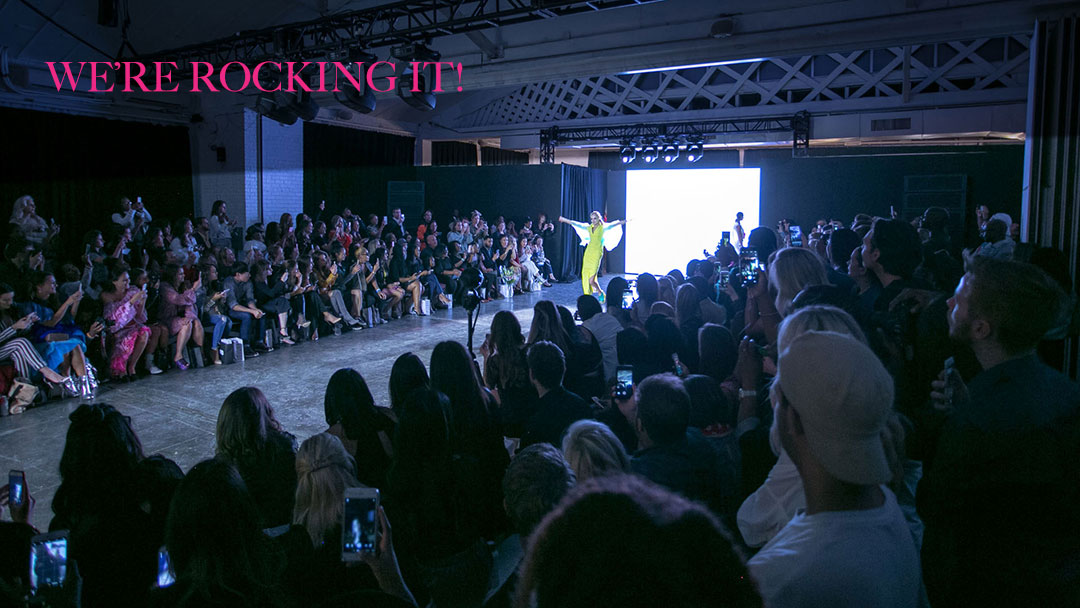 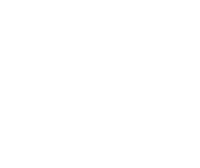